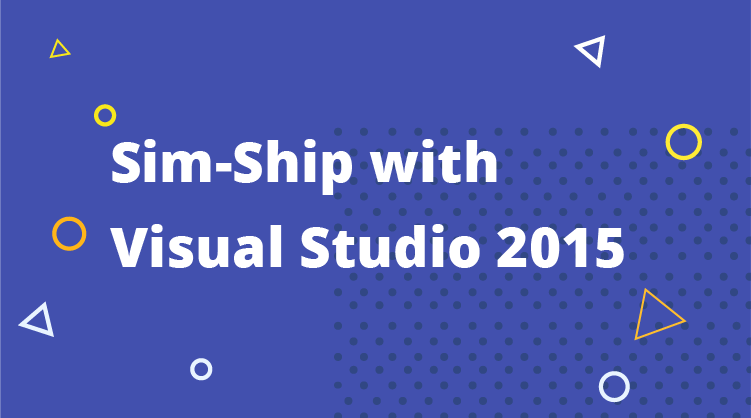 Visual Studio has always been, and still is, a mainstay of .NET developers. Now with the ability to create applications not just for Windows, but for Android and iOS as well, Visual Studio 2015 aspires to bring more developers into its fold.

On August 8, we released a service pack for Essential Studio 2015 Volume 2, which made all our controls compatible with Visual Studio 2015. As a Sim-Ship Launch Partner, our developers here at Syncfusion were given access to builds of Visual Studio 2015 prior to its release, allowing our development teams to test and ship each of our existing controls against the latest version of the .NET framework, version 4.6.

We also added support for ASP.NET MVC 6 and ASP.NET 5, which is open-source and runs on top of .NET’s CoreCLR.

Charts, diagrams, schedulers, gauges, maps, and editors are the most widely used controls, and you’ll find them and more in this new suite. All render adaptively according to device family, letting you target Windows-powered phones, tablets, and desktops from one code base.

All of this—sim-shipping with VS, introducing our suite for the Universal Windows Platform, and supporting new versions of ASP.NET MVC—exemplifies how we stay in step with Microsoft’s evolution. We remain an ardent member of the VSIP program, and we continue to contribute to the Microsoft community through our relationships with Microsoft’s BizSpark and DVLUP programs.

Similar to Microsoft, over the years we’ve greatly expanded our offering to meet the needs of today’s developer. For those who’d like to learn more about Essential Studio for Universal Windows Platform, please refer to our UWP product page. Those who are ready to download the no-commitment, 30-day trial can do so at www.syncfusion.com/downloads/evaluation.