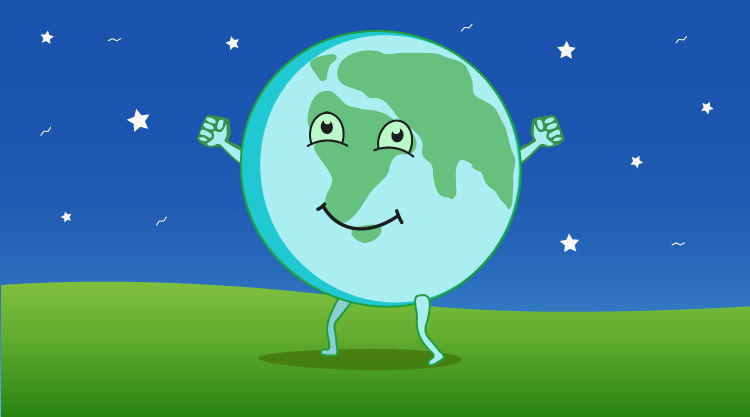 This year marks the 45th anniversary of Earth Day, but at Syncfusion, we are celebrating all week. We’re adding new recycling bins (including a batteries and electronics bin), bringing our own reusable coffee mugs and drinking cups from home to save paper and plastic, and encouraging everyone in the office to think green. By recycling, our office saves 150 gallons of solid waste from ending up in landfills every week. In recent weeks, we have also replaced bottled water and single-serve coffee with new, earth-friendly systems—and we’ve already cut our bottled water use by half! However, it’s also important to remember that the Environmental Revolution wasn’t the only big movement of the 1970s—we wouldn’t have electric cars, solar panels, LED lighting, geothermal energy, or high-speed rail systems without the Digital Revolution. So, in honor of 45 years of Earth Day, check out this brief timeline of major computing and software events that occurred in and around the year 1970:

· 1966-1972: Shakey the robot is constructed, and becomes the first mobile robot with artificial intelligence.

· 1971: IBM begins selling the floppy disk as a compact alternative to data storage and software updates.

· 1972: Dennis Ritchie completes the C programming language at Bell Labs, and then uses it to create the Unix operating system with Ken Thompson and Brian Kernighan.

How are you celebrating Earth Day? In between hiking at national parks and purchasing locally-farmed produce, we’ll continue bringing you the best in mobile, web, and desktop controls.