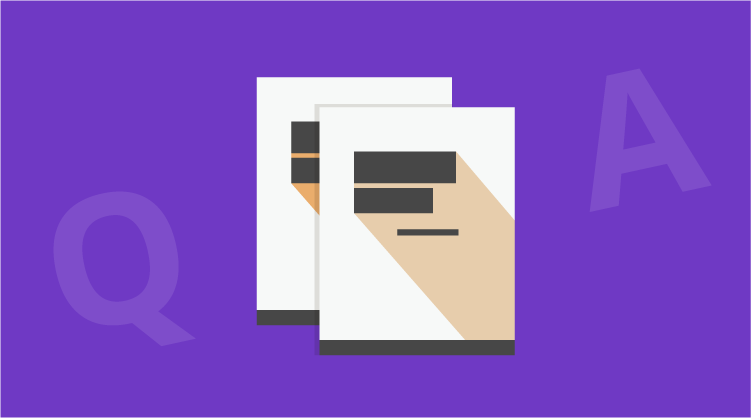 This interview with Xamarin.Forms Succinctly author Derek Jensen is part of a series of Q&A blog posts with our Succinctly series authors.

Why were you interested in working with Syncfusion to create an e-book on Xamarin.Forms for the Succinctly series?

Truly, I was honored and humbled by the invitation to contribute to the Succinctly series. I had read a couple of Syncfusion’s books previously and really like the structure and the way the content is presented. I had been doing quite a bit of blogging and tutorial writing around Xamarin and Xamarin.Forms, so when this opportunity arose I felt like it was a great win for both sides.

Is this e-book your first technical manual? Do you have additional titles you would like to share with our developer community?

Yes, this is the first book that I have ever written. In late 2013 I began spending quite a bit of my time creating online courses and tutorials for an Australian company named Envato for their site Tuts+. I find that the best way to learn about new technologies is to try to teach them. So whenever I feel drawn to a new language or technology I try to learn about it as much as I can, play with it, and try to explain it to others the best way I can. That happens to be through Tuts+. You can find all the work that I have done there on my author site.

I really love the old stereophonic microphones that were used in the early days of recorded music and radio. I’m not really sure why. It’s probably a combination of my love of music and the thought of spreading and sharing ideas. In my case, those ideas just happen to be explanations of technology. What have you learned since writing this e-book about Xamarin.Forms?

Mainly, I think that I have just deepened my appreciation for what Miguel de Icaza and team have been able to accomplish through the history of Xamarin. For so long, .NET developers have been outcasts of the mobile world. Now with Xamarin and all of its tools and capabilities, not only have we been removed from obscurity, but we have been launched to the forefront and given the ability to create native, cross-platform applications using the languages we love.

Do you have another reference that you would recommend to people interested in Xamarin.Forms?

Going to the source of a technology is always a good way to start, so checking out the Xamarin documentation for Xamarin.Forms is a must. After that, you can also be on the lookout for the new book by the world-renowned Windows programming icon Charles Petzold, Creating Mobile Apps with Xamarin.Forms.

This title and more than 60 others are available at the Syncfusion Technology Portal. Download yours today!