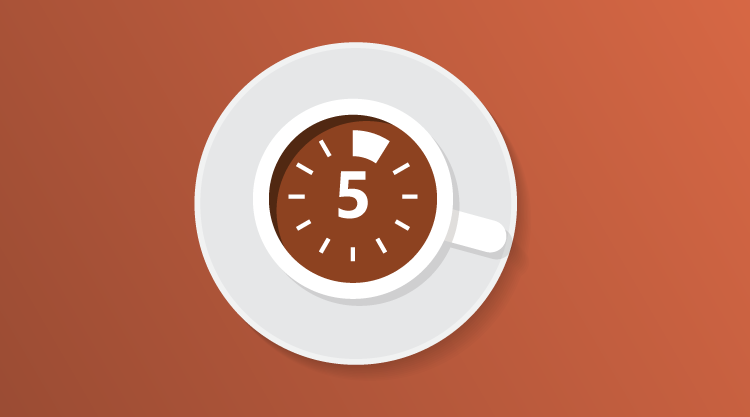 Slow Down for Summer

In the U.S., summer is quickly approaching, meaning longer days and later nights. For students and their parents, it also means no school for three months and countless hours to fill. Of course, programmers often keep longer hours than most year-round—sometimes to the point where it affects their health—and those involved in teaching or mentoring as a career might be especially ready for a break as well.

But no matter your age or occupation, this is a time of year that boredom can all too easily sink in—even with the internet at our disposal, it can be overwhelming to plan activities that use this time off to its full advantage. It also makes it that much easier to start binge-watching Netflix or creating love triangles for your Sims.

Though online distractions are a great way to maintain your monitor tan, if you’re among those ready to take a break and get outside, here are some easy swaps to help you break your screen addiction.

Ditch the LAN party for a LARP party!

If you’ve ever arranged to meet up with your friends at a central location to engage in battle in a fictional online reality, you would probably enjoy LARPing. A LARP, or live action role playing game, allows players to immerse themselves in another world, often based in history or literature. In fact, LARPing is sometimes referred to as “interactive literature,” as each player takes on the role of a character in the story (including a costume, gear, and weapons), and the games can involve tests of both physical skill and intelligence that affect how the story progresses. To find a LARP near you, check out www.larp.com or www.larping.org. Geodude? Why not geocache?

No one can argue the greatness that is Nintendo, and with news that in addition to adding a new mobile development lead, Nintendo will launch themed rides at Universal parks, it looks like a new generation will get to experience the joys of handheld gaming in a whole new way. Which brings us to geocaching—fans of the Pokémon game series (first made popular on the DS’s ancestor, the Game Boy), will remember that amid the tedium, frustration, and despair involved in completing the game, there were also moments of excitement and discovery. Think of geocaching as finding a rare Pokémon in the grass, or stumbling across a new Hidden Machine, except in real life, and on purpose. To get started, visit a geocaching site like www.geocaching.com and look for games in your area.

Try a new form of narrative

Maybe you’re already mourning the end of AMC’s Mad Men, or tired of the people around you pointing out the inaccuracies in HBO’s Game of Thrones. What better way to pass the time than to catch up on some reading? Though this one isn’t technically an outdoor activity, it’s the most flexible on this list because you can do it anywhere. There are also lots of proven benefits to reading, including mental stimulation, reduced eye strain, and a sense of awareness for the world around you.

If you’d like to learn a new technology this summer, Syncfusion’s Succinctly series of free-ebooks is a great place to start, or to find a library near you, visit www.publiclibraries.com.