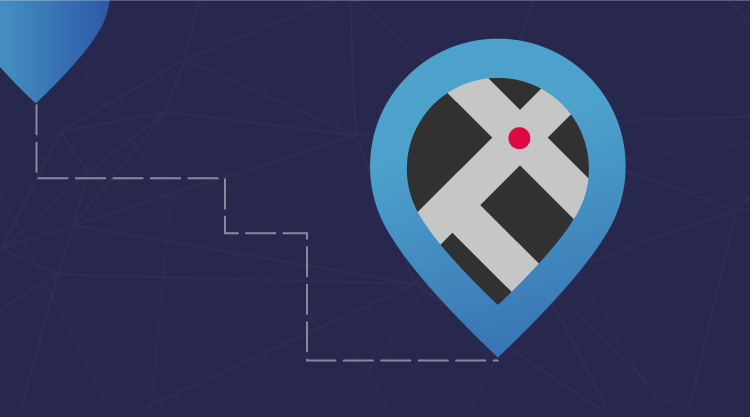 Syncfusion has published its Road Map for Essential Studio 2013, Volume 1. It contains all the features we’re working on for our upcoming release in early February. As usual, we’ve tried to keep it simple, specific, as logically organized as possible, and transparent.

It will be our first release of 2013, expanding upon the foundation we set in 2012—a year in which we launched a number of new suites and products. For those who haven’t followed us over the past year, let me quickly recap what we’ve done.

Our next release will add more to our WinRT offering, and provide substantial enhancements to our ASP.NET MVC line. We’re also making important additions to our reporting suite that will allow you to schedule when reports are created and control how they are delivered.

ASP.NET MVC—Our Chart control for ASP.NET MVC will include touch support for mobile devices and other HTML 5 enhancements such as SVG rendering.

WPF—The printing support in our Grid control for WPF is receiving a lot of attention from our WPF team; the following features will be implemented in Volume 1:

In addition, our Spreadsheet control for WPF and Silverlight will allow undo and redo operations.

We haven’t left Windows Forms behind either. Volume 1 will add advanced printing support for specifying the number of rows and columns that fit onto a printed page. Also, you’ll be able to use ellipses as an indicator that a cell’s content extends past the cell’s borders.

We will keep you updated on any significant changes between now and the final release of Volume 1 in February. As always, when Volume 1 does come out, we’ll list everything that’s new on our website and provide plenty of samples.