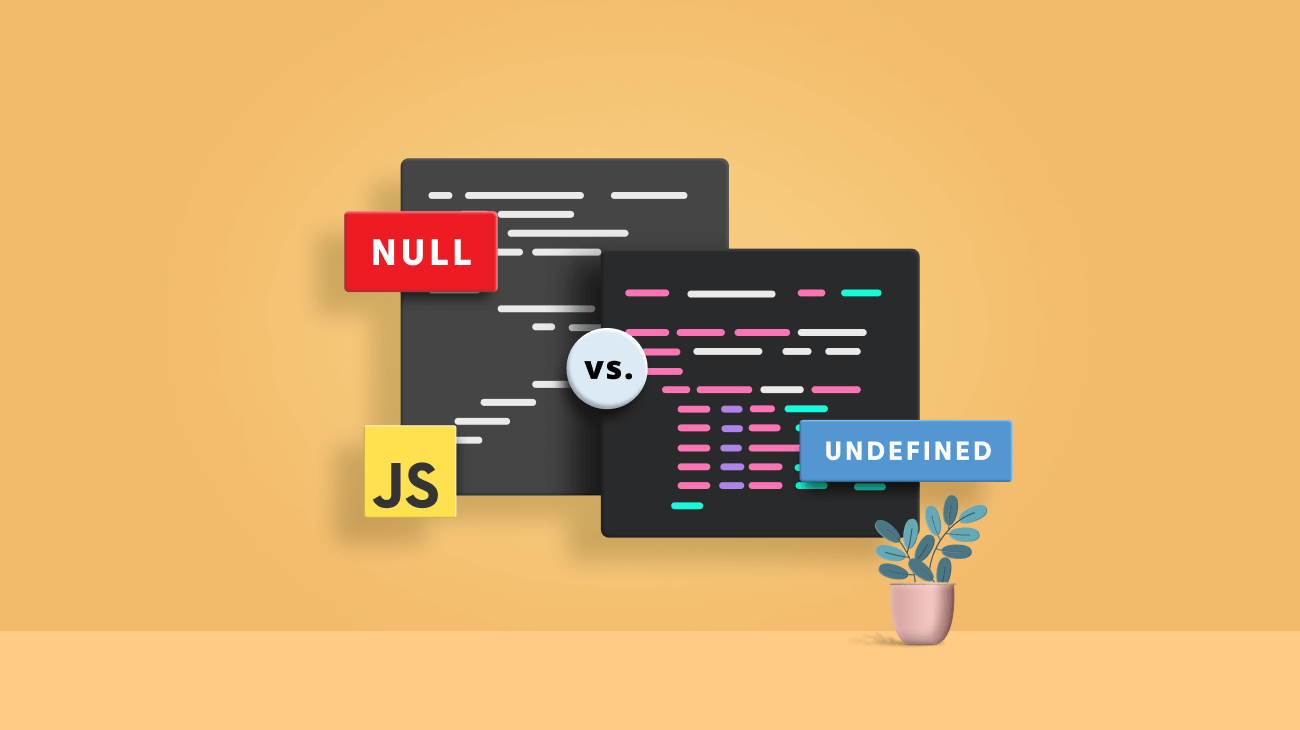 Null vs. Undefined in JavaScript

In JavaScript, null and undefined data types may appear similar when viewed at an abstract level. As a result, developers often need clarification and help when debugging errors related to these two values.

This article will go through the definitions of null and undefined along with their similarities, fundamental differences, and how you could utilize each of these values in your program.

The primitive type null indicates the intentional absence of a value. Therefore, in JavaScript, programmers often assign null to a variable to denote that the variable is declared and initialized and currently doesn’t hold a value. Still, a value can be expected in the future.

The following code snippet shows how to assign null data type to a variable.

Explore the best and most comprehensive JavaScript UI controls library in the market.

undefined is a primitive value automatically assigned by JavaScript to indicate the unintentional absence of any object value.

Some of the situations where JavaScript assigns the value undefined are:

Everything a developer needs to know to use JavaScript control in the web app is completely documented.

Similarities between Null and Undefined

Even though there are fundamental differences between null and undefined (which will be discussed in the next section in detail), programmers often tend to use them interchangeably due to the following similarities:

Differences between Null and Undefined

Despite the similarities between null and undefined, they may appear or be used in different places in a program due to their differences.

Some of the significant differences between null and undefined are:

How to choose between Null and Undefined

The following instances depict when and how you could utilize null and undefined in a meaningful manner based on the properties discussed so far:

This statement will be evaluated as false if the variable undeclaredVar is:

As a result, you can safely conclude that a variable is properly declared and has a valid value when the previous statement is evaluated as true.

This article covered the basics of null and undefined values and some best practices to check and handle errors in JavaScript apps that may arise from them.

Since runtime errors in JavaScript apps often occur when variables that are undefined or null are mishandled, it’s crucial for a developer to understand and differentiate between the two specific primitive values clearly. I hope this article was a helpful guide in understanding the difference between null and undefined.

Syncfusion’s Essential JS 2 is the only suite you will need to build an app. It contains over 65 high-performance, lightweight, modular, and responsive UI components in a single package. Download a free trial to evaluate the controls today. 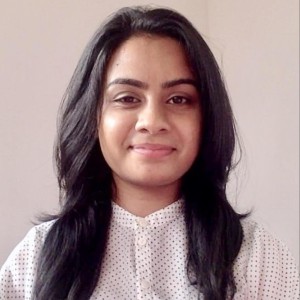 Isuri Devindi
I'm a software developer who's willing to explore out of her comfort zone and try to achieve perfection in any task assigned to me. Undergraduate | University of Peradeniya | Faculty of Engineering
More Posts
Popular Now 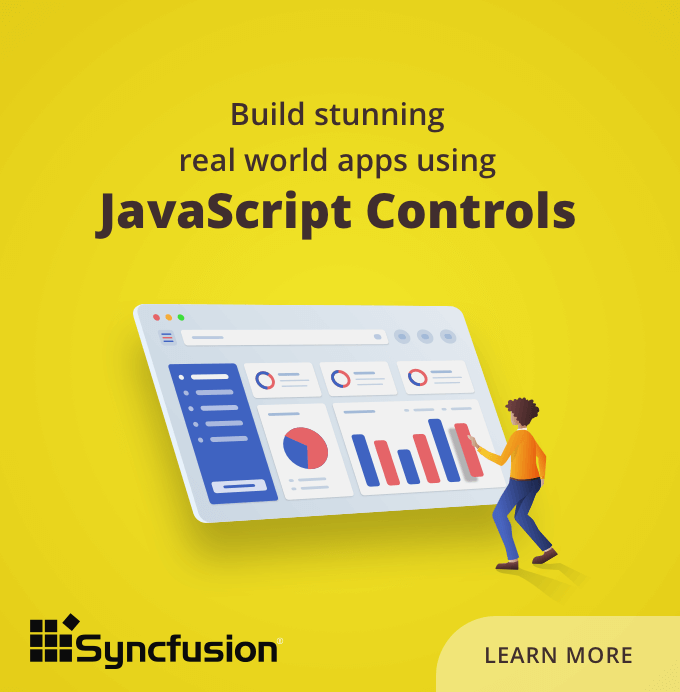