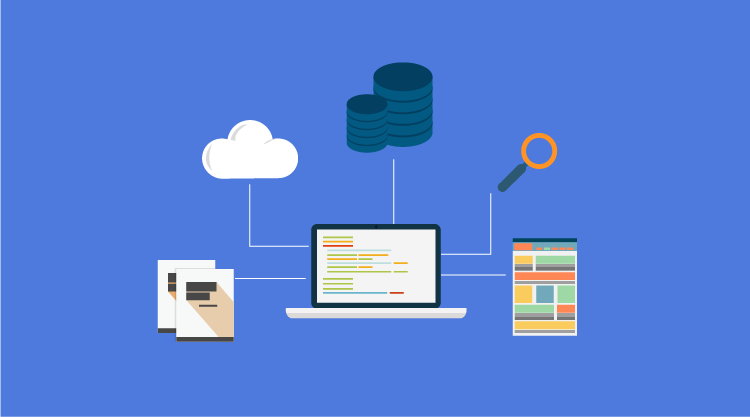 NoSQL is no fad

Market Research Media predicts the worldwide NoSQL market will reach $1.8 billion by 2015 and will generate $5.6 billion revenues. Does that surprise you?

NoSQL is not a fad. It will strengthen over time and the rise of HTML5 will be a catalyst for increasing demand. Plus, successful NoSQL implementations (Facebook, Craigslist and foursquare) all prove the strength of the technology.

When I look at Syncfusion’s customer base – it would be fair to estimate close to 95 percent use relational databases. Am I predicting NoSQL will overtake SQL – be used for transactional data? Absolutely not. However, there are times when NoSQL benefits applications and it is an option you should consider.

It makes sense to use NoSQL for blogging, archiving, website search and many such functions. 10gen developer of MongoDB has some great use cases on its web site along with guidelines for when it makes sense to leverage NoSQL and when it doesn’t.

From my perspective, here are NoSQL’s strongest benefits:

· Easier to work with – no mismatch with object models

· No abstractions or obstructions

I recommend you read Conor O’Mahony’s great post “The Future of the NoSQL, SQL, and RDBMS Markets” to get his perspective on the implications of NoSQL on the database marketplace.

Syncfusion is actively working on exciting ways that you can use our controls and frameworks to take advantage of NoSQL systems. Stay tuned for more details.

What are your thoughts on NoSQL? I would love to hear from you.