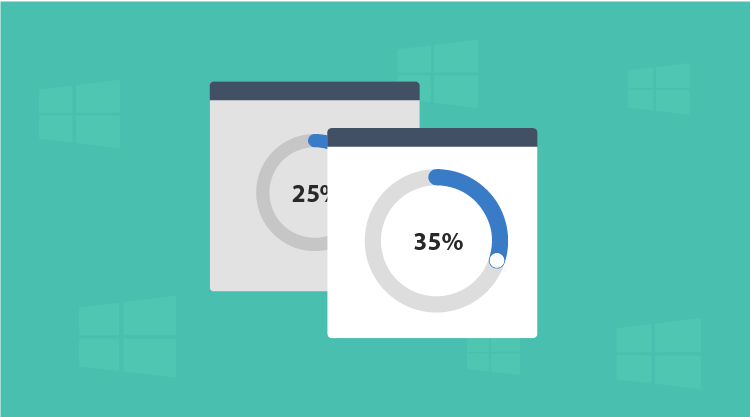 The RadialSlider is an input control that lets you input values through a pointer that slides between the specified minimum and maximum values. Users can drag the needle either by using the mouse or touch gestures, and can select any value by clicking a position inside this control.

The RadialSlider control offers a distinct appearance with the formal slider, its default style, but the same control can offer an even better UI experience by rendering the control with a background frame. In addition to these styles, every part of the RadialSlider control can be customized through its appearance-related APIs.

DigitalClock is an advanced control that is capable of displaying the time in digital text format. The DigitalClock is implemented as an extension to the existing Clock control in the UI controls, but offers a more flexible experience than the existing control.

You can use the DigitalClock by simply switching the ClockType of the existing Clock control as described in the following code:

· Supports the ability to display weekdays and hour designators (AM/PM).