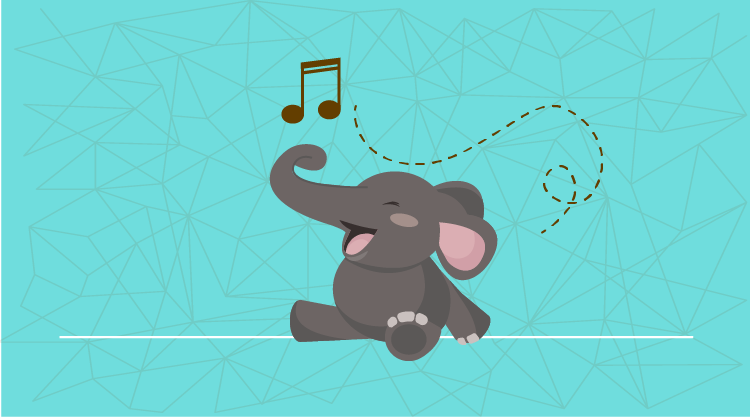 In his recent white paper, Ignore HDInsight at Your Own Peril, Syncfusion Vice President Daniel Jebaraj discusses the role big data will play in an organization’s decision-making. The paper points out that in days past the lion’s share of an organization’s data describing its customers and end users typically came from direct transactions—one on one organization-to-user exchanges.

Now organizations collect that information and an overwhelming amount of unstructured, immediate behavioral information, including time spent on a website or when a viewer stopped watching a video. As amassing such data becomes easier and easier, and as databases grow to unwieldy size, the imperative for many will be, as Jebaraj states, to effectively extract and interpret this information. For many organizations, executing this process will mean the difference between mission success and failure. But the process will not solely be the property of one’s technical proficiency and mathematical ability; it will also call upon one’s creativity and ability to know what to look for.

Big data will probably be most commonly used to determine significant relationships between variables for the purpose of prediction. Adding to the amalgam of data concerning user behavior and demographics, we also have parties who are deconstructing subjective forms, such as music, and expressing them as data.

For example, take the work of Tristan Jehan, which came out of the MIT Media Lab and led to The Echo Nest, a platform for music apps such as Spotify.

A few weeks ago, Jehan presented at Moogfest, a music festival dedicated to electronica and music innovation in Asheville, NC. He spoke of many intriguing projects built upon The Echo Nest data, which he termed music intelligence—meaning that over 30 million songs have been analyzed for attributes such as tempo and key and categorized accordingly.

That’s an interesting thing to know. But what does it mean?

Understanding What You Know

I’ll not dive into a Rumsfeldian exploration of knowns, but as we gather such an extraordinarily large amount of information about people, unknown unknowns greatly lessen. That is to say, we’re collecting all the information we need, and probably a lot we don’t know what to do with. This begs the question: “How do we understand what we know?”

For business, purposeful interpretation of data is more important than interpretation for the sake of academic knowledge. The faculties for collecting, storing, and crunching a sea of data are readily accessible, not just for large corporations, but also for medium and small organizations. The latter will find themselves under increased pressure to aggregate, interpret, and articulate information so producers and marketers can do something useful with it. But before data schemes are set and the wiring is done, a great deal of thought must be given to asking the right questions.

That’s why a significant part of Syncfusion Solution Services is focused on data mining, business intelligence, visualization, and reporting—giving you confidence that you will have your answer by affording you room to ask good questions.

While The Echo Nest has a proven business practicality in a number of apps you probably know, here are some other interesting applications built upon it:

· Drinkify—Need to know what libation goes with Creedence Clearwater Revival? This online app can tell you.

· The Infinite Jukebox—Love a song so much that you never want it to end? This online app lets you loop different variations ad infinitum, or until you love it no more.

· UpBeat Workouts—This app selects songs from you library based on your walking or running pace—a basic example of a biometric dictating what kind of content is served.

· The Wub Machine—Turns any song into dubstep, ruining dubstep for youth everywhere.