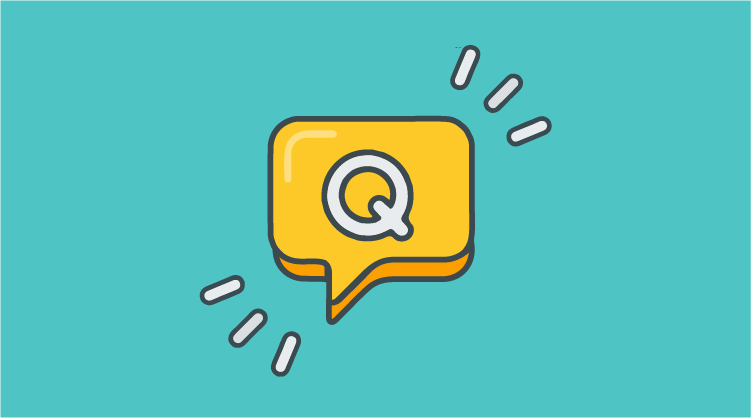 Syncfusion finds tremendous value in its partnership with Xamarin, the platform that enables apps to natively access iOS, Android, Mac, and Windows devices from a shared C# code base. Xamarin Developer Evangelist James Montemagno recently demonstrated in a joint webinar how Xamarin.Forms can be coupled with components from Syncfusion Essential Studio for Xamarin to visualize data.

Webinar attendees asked many compelling question, which James tried to answer during the Q & A segment. Alas, there wasn’t enough time to answer them all. James has kindly taken the time of address all the unanswered question in this post.

Can I use VB.NET for Xamarin?

We often highlight and talk about developing native iOS and Android applications with Xamarin and C#; however, we also support F# and VB.NET development with Xamarin and Xamarin.Forms. There are some caveats, but you can learn more at the following links:

If I want to build an application for multiple platforms, is it necessary to have all the operating systems, or can I just use Xamarin?

When you’re developing with Xamarin and C#, you can target iOS, Android, Mac, and any Windows operating system in either Xamarin Studio or Visual Studio. To build iOS and Mac applications, you do need a Mac to build the app packages. You can learn more on our documentation site:

How can I get emulators for iOS, Windows, and Android?

They are included out of the box when you follow the Xamarin installation process for iOS and Android. Windows Emulators come when you install any of the Windows SDKs from Microsoft.

Does Xamarin have access to the UDP communication protocol?

As part of the .NET libraries, you are able to access UDP and TCP communication protocols.

Can Xamarin.Forms work alongside MvvmCross, or are they mutually exclusive?

It is possible, although not officially supported, as MvvmCross is a community-driven project.

Why would I use Xamarin.Forms over MvvmCross or MVVM Light?

Xamarin.Forms allows you to share the bulk of your user interface and business logic across iOS, Android, and Windows platforms. MvvmCross and the MVVM Light Toolkit are more geared toward bringing data binding to the traditional approach of Xamarin development. Be sure to research each.

Is there a reason James did not use Windows 10 during his presentation?

Absolutely! We expose a binding project for both Objective-C and Java libraries. See http://developer.xamarin.com for more documentation.

Is Xamarin working on XAML IntelliSense in Xamarin Studio?

XAML IntelliSense is included out of the box for Xamarin Studio and Visual Studio. We are always working on enhancements.

To what extent can you use the hardware specific to each platform—Windows Phone, iOS, Android?

Xamarin offers 100% API access, so you have full access to whatever the APIs expose on each platform.

Which .NET frameworks are supported by Xamarin?

You can learn more from our documentation for both iOS and Android:

How do you connect your iOS simulator from your Mac to your VMware Windows machine?

When you install Xamarin on both your Mac and Windows machines, a small Mac build agent runs on your Mac that connects to Visual Studio. You can learn more from our documentation:

What is the best practice for building mockups in Xamarin.Forms?

Check out this great guide from Krystin, another developer evangelist at Xamarin:

How much does Xamarin.Forms cost?

Xamarin.Forms is included in all paid Xamarin subscriptions. To learn more, head to http://store.xamarin.com.

Is there additional licensing for Xamarin beyond the $99 price for Syncfusion Essential Studio for Xamarin?

The Xamarin platform has a subscription model to develop iOS and Android applications in C# with Xamarin Studio or Visual Studio. There are several options available at http://store.xamarin.com. All paid subscriptions include Xamarin.Forms.

Where can someone new to XAML find information about XAML commands, etc?

We have a complete guide for getting started with XAML and Xamarin by Charles Petzold:

Yes, they are included in Essential Studio Enterprise Edition, which contains all Syncfusion components across 14 platforms, or they can be purchased as a standalone suite.

How much does Syncfusion Essential Studio for Xamarin.Forms cost?

$99 is what you’ll pay for Essential Studio for Xamarin, which contains all of Syncfusion’s components for Xamarin.Forms, Xamarin.iOS, and Xamarin.Android.

(The recorded webinar, “Visualizing Data with Xamarin.Forms and Syncfusion Essential Studio,” can be accessed at www.syncfusion.com/products/xamarin.)