Mobile Development for Everyone | Syncfusion Blogs 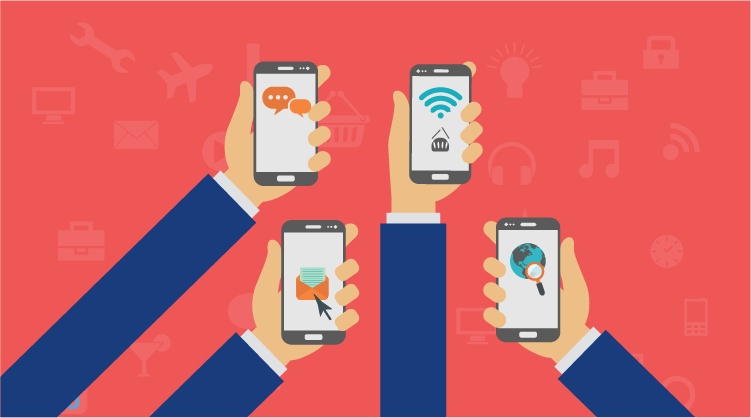 Mobile Development for Everyone

The mobile requirement that influences so much of modern app development was once a formidable obstacle. The gaps between target platforms were so wide that developers had to code separate versions of their app to reach each market. Today, the barriers are lower. So many tools and resources are available for developers of all backgrounds that it’s impossible to claim making a mobile app is too difficult.

For many developers, the challenge comes down to having a siloed skillset. Some can code up an iOS app in no time, but set them to task on an Android app, and it’s slow going. For C# developers, products like Syncfusion Orubase and Xamarin.Forms make development for multiple mobile platforms an achievable goal.

Orubase is a free tool that enables developers to build cross-platform hybrid mobile applications using ASP.NET MVC or JavaScript, with minimal coding differences between target platforms. It includes more than 30 user interface controls that behave just like native controls, and provides seamless integration with Apache Cordova to access native device APIs like the camera, accelerometer, and GPS. Xamarin.Forms allows developers to build native interfaces for Android, iOS, and Windows Phone all from a single codebase. Apps developed with Orubase or Xamarin.Forms can be shipped through the iOS, Android, and Windows Phone app stores.

New technologies like these are popping up constantly. Just last month, Intel debuted its own suite of cross-platform tools, INDE, to help C++ and Java developers use their skills to reach Windows Phone and Android devices.

Where this tool succeeds is its immediate accessibility. With only a Microsoft account, anyone can immediately begin putting together their own Windows Phone app without being intimidated by code or complex development environments. It provides an easy-to-navigate web interface for users to design their app, from adding UI components, to embedding social media feeds, to applying uniform themes to give their apps a professional look. Newbies can even use the Windows App Studio to build an app that integrates with Cortana, the intelligent personal assistant, but that takes a little more work.

Whether you already have an established mobile app, are looking to build a mobile presence, or are just looking to test the mobile app waters, there are hundreds of opportunities to do so. Perhaps not building a mobile app is the more difficult problem at this point. If you’re a mobile developer, we’d love to hear what tools you use in the comments or on Twitter. Remember, Syncfusion is well equipped to be your partner in mobile development too, with controls for Windows Phone, Xamarin.Forms, and JavaScript, and the Orubase hybrid mobile app solution, which is free for everyone!