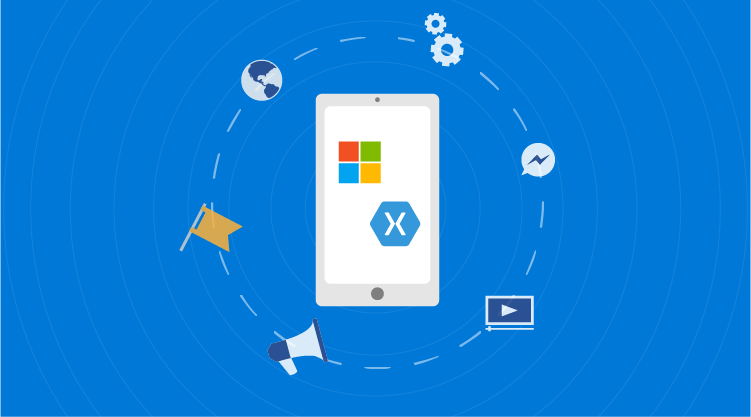 A quick survey of Microsoft’s recent acquisitions includes a range of companies and tools, from household names like Nokia to social networking services like Yammer, and even the input app SwiftKey. Last autumn, it open-sourced .NET and Mono, enabling the use of both on more platforms and devices than ever. Although at a glance all of these technologies don’t sound very similar, there are some underlying themes tying them together: mobile development and open-source software.

That’s why Microsoft’s purchase of Xamarin should come as no surprise—Xamarin was built by the same developers behind Mono, and promises Microsoft a way to expand its already-secure stake in the enterprise market into the world of cross-platform development. The purchase also echoes CEO Satya Nadella’s “cloud-first, mobile-first” plans for the company, as Xamarin’s mobile-focused IDE makes it possible to develop for a variety of devices without sacrificing UI.

According to InfoWorld, the acquisition means that the path to truly universal apps will be easier to navigate as Xamarin’s developer tools and Test Cloud are incorporated into .NET. In addition to Windows computers, users will be able to develop apps that will run on Windows Phone, Android, and iOS, as well as Xbox One and Internet of Things devices. As noted by WinBeta, the presence of “Xamarin helps give [Microsoft’s cross-platform strategy] some weight,” and may even draw new developers and users to its cause. Xamarin’s latest update included support for the most recent .NET compilers, which should also help ease the transition.

Syncfusion could not be more excited about this news. We have been working to simplify cross-platform mobile development for years, starting with our Orubase framework. Last year, we released our initial offering of a dozen controls for Xamarin.Forms, and have since expanded it to include controls for Xamarin.Android and Xamarin.iOS. Essential Studio for Xamarin now comprises more than 50 controls, including charts, gauges, grids, tree maps, and more to give your apps the functionality they need with a native appearance on any device. The best part? It’s all easy to manage from a single C# code base.

For a hands-on look at what our Xamarin components can do, stop by our booth at Xamarin Evolve in Orlando, FL, April 24–28. We’ll have several devices on hand so you can see cross-platform apps in action. If you can’t make it, you can always download a free trial or schedule a demo of Essential Studio for Xamarin.

We are already hard at work on Essential Studio 2016 Volume 1, and look forward to continuing to bring you the best in mobile, web, and desktop components. If there are specific features you’d like us to add for Xamarin, you can make a request in Direct-Trac any time.

What do you think of Microsoft’s Xamarin acquisition? Let us know on Twitter, Facebook, or in the comments below.