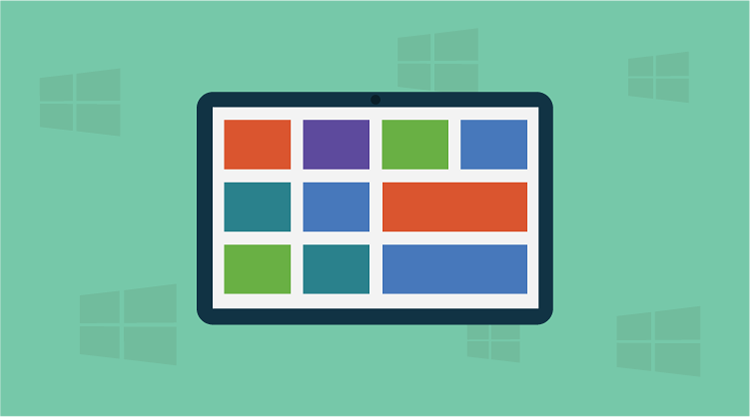 As a developer of line-of-business applications, I was thrilled by the Microsoft Surface announcement. The details of Windows 8 and the tablet form factor have been common knowledge for several months, but what truly excited me the most was the first-class treatment afforded to real hardware keyboards in the design of Microsoft Surface.

Hardware keyboards are a key requirement for efficient interaction with computers. Sure, we have had the mouse, various pens, graphics tablets, voice, gestures, and touch screens come along since the introduction of the humble QWERTY keyboard over a century ago. However, none has proven as efficient for content creation as the keyboard. So, just as the fanciest cars of today run on four wheels, as did the 1908 Ford Model T, the familiar hardware keyboard continues to be the human-computer interaction model of choice. Why fix something when it is not broken? Innovation does not always have to be driven by wholesale reinvention.

As a tablet user, I constantly have to choose between carrying just my tablet when I am out and about, or carrying my rather heavy laptop. More often than not, wherever I go, there goes my laptop. The tablet has not proven very useful for tasks that I commonly have to perform such as reviewing or writing code, writing or

reviewing document content, working on spreadsheets, creating PowerPoint slides, and interacting with customers. Typing on glass is just not ideal. As a user, these shortcomings make life harder; I usually end up with at least two devices. Every time I feel a bit adventurous and leave my laptop behind, I usually regret it. In the current environment, useful mobile applications have to recognize the limitations of their mobile platform and learn to live with those limitations; their designers and developers have to make difficult choices to get the right user experience.

As developers of line-of-business applications and components that power such applications, Syncfusion often has to decide which features we should or should not offer in our mobile software. While working on a mobile version of our support portal, Direct-Trac, we have had to make some hard decisions on which functionality will or will not be included in the mobile client.

Surface will change this

With Microsoft Surface, and perhaps the increased adoption of hardware keyboards by more tablet devices, deciding which functionality is important will become easier for developers and users. Both can rest assured that portable tablet devices do not necessarily involve a trade-off. Easy-to-use mobile software and powerful desktop software can now coexist on the same device. I think this has a profound impact on how we design applications for mobile use, at least when targeting the Windows platform. In Microsoft’s own words, there will be no need to compromise.