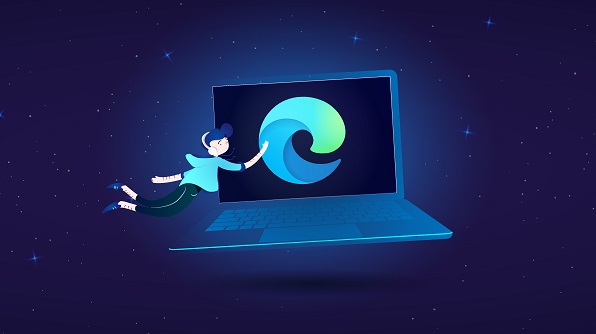 In December 2018, Microsoft announced its intention to adopt the open-source project Chromium in the development of the Edge browser. This was to avoid compatibility issues and lessen the fragmentation of the web for web developers.

At Microsoft Ignite, Microsoft provided some exciting updates about the development of the Edge browser and its availability for public use. They also released the logo of the browser.

I will walk you through these updates in this blog.

Development of the latest Edge browser

Like Microsoft Edge, many web browsers, such as Google Chrome, Opera, and Samsung Internet, are also developed based on the Chromium project. Microsoft has widely contributed to the development of this project, to ensure uniform behavior among the browsers that are developed based on Chromium. Some significant contributions were made to the accessibility and touch features. With this, we will not miss out on the premium features of the classic Edge browsers, such as smooth scrolling, accessibility, and touch interaction.

The new Edge browser is developed for the following desktop operating systems:

And for the following mobile operating systems:

What’s in it for developers?

As the new Edge browser uses the Chromium rendering engine, we need not worry about the rendering compatibility, at least among the other popular browsers that use it.

In the development of progressive web apps, we can expect consistency in the app experience when using it on a mobile phone and in different versions of Windows OS and MAC.

Regarding the rendering of legacy projects that use Silverlight, ActiveX and so on, Microsoft provides Internet Explorer mode to enable Edge to render pages using the IE rendering engine.

Getting your hands on the new Edge

The new Microsoft Edge is expected to be available for public use on January 15, 2020. To make sure your controls render well in the new browser, and to test the working of your web application, Microsoft is providing three different build channels:

You can download the setup of your choice from Microsoft Edge Insider.

Heads up, the new Microsoft Edge is around the corner! Test the compatibility of your web applications before the final release to avoid bugs. I hope there won’t be many changes needed.

At Syncfusion, we have already tested our Essential JS 2 controls in the latest beta version of the Edge browser and will ensure the stability of the controls during the final release, as well.

Share your feedback as comments to this blog, or feel free to talk to the Microsoft team using the discussion forum.

Happy surfing with the new Edge! 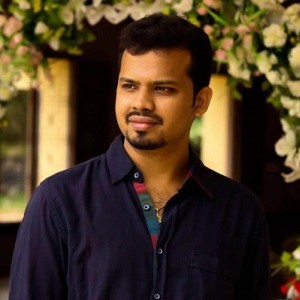