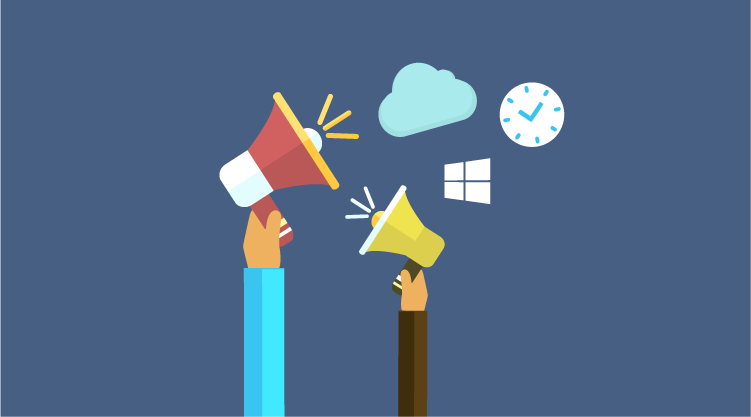 March has been a month of big announcements at Microsoft, especially in the last week. Beginning with CEO Satya Nadella’s keynote at Microsoft Convergence, we learned that IoT is finding a home in Windows 10, Office 2016 is coming sooner than we think, and Internet Explorer is being replaced by Project Spartan.

Later in the week, at the Windows Hardware Engineering Community (WinHEC) in Shenzhen, China, attendees learned more about Microsoft’s new approaches to both operating systems and devices, including a venture into mobile phones with Lenovo, set to be released in China this summer. After announcing it at WinHEC, Terry Myerson, Executive Vice President of Operating Systems at Microsoft, posted a blog Wednesday outlining Windows 10 and the vast scope of customers it will reach—190 countries and 111 languages. The upgrade will be free for Windows 7, Windows 8, and Windows 8.1 users. In an effort to increase security on Windows devices, Windows Hello was announced as a biometric answer to the question of online security. Microsoft claims that by connecting devices to your accounts with the help of a programming system currently code named “Passport”, the need for a written password will no longer exist. Instead, your face, eyes, or fingerprints will be all that’s needed to confirm your identity—even if you’re growing a beard or wearing heavy makeup.

So far in 2015, Microsoft has renewed its commitment to the growing needs of the global developer community, and at Syncfusion, we are working to do the same. Be sure to visit our website in the coming weeks for updates on Essential Studio 2015 Volume 1, coming soon!