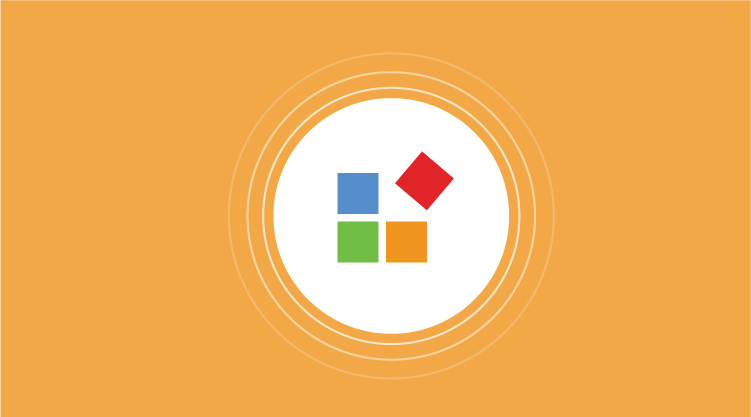 Even though it seems only a few weeks ago that we released Metro Studio 1—our vector image library of more than 600 customizable Metro-style icons—Syncfusion Metro Studio 2 is now available! You can upgrade your copy of Metro Studio 1 for free. Or if you didn’t get the first edition, you can still download Metro Studio 2 for free and not miss out on anything, except the past four months when you could have been using it to prepare your apps and websites for Windows 8 and the Metro revolution. Don’t miss out this time around.

Metro Studio 2 isn’t just a thousand new icon templates (although it is that, of course); we’ve also added several new features to make Metro Studio a versatile and indispensable tool that no developer, designer, or everyday Microsoft Office user could live without. For starters, you can now turn text characters into Metro-style icons using virtually any font. Start with individual letters or even several words, customize color and appearance, and use the resulting icon anywhere. This feature alone provides nearly infinite new icons.

Another great addition in Metro Studio 2 is the ability to organize your icons into projects. To do so, you simply drag a group of icons to the bottom-left corner of the screen; a project folder containing those icons will be automatically generated. You can then edit and export the icons individually or as a group. This allows you to style your icons consistently for whatever the end use may be. It’s especially useful when you have a dozen icons going to the UI of a web app and another fourteen going to your department’s annual budget presentation. You can manage everything from inside Metro Studio 2.

Some other new features in Metro Studio 2 include:

· Eyedropper: If you’re artistically challenged, this tool makes picking colors easier by enabling you to choose one from anywhere on your screen

· Clipboard support: Quickly create an icon, copy it to the Clipboard, and paste it into whatever you’re working on, whether it’s Word, PowerPoint, or Paint.

Metro Studio 1 was no small event. Users of all types told us how they put it to good use. Jonathan Isabelle of Digitalmason.net said, “Metro Studio is a great tool for finding icons for use in WPF, Silverlight, and Windows Phone applications. Since, in addition to PNG, you can export [icons] as XAML, you can easily adjust the size and color in your UI. They are especially good for using in animations.”

He used several Metro Studio icons in two of his Windows Phone apps—Jack of Light and Jack of Tools Pro. Given the abundance of new features in Metro Studio 2, we’re expecting an even bigger response and more stories like Jonathan’s. So, download it today, use it to build a new UI or improve an existing one, and let us know what exciting new things you’ve created. We look forward to hearing from you!

I miss the eps vector definitions that were on the previous versions.