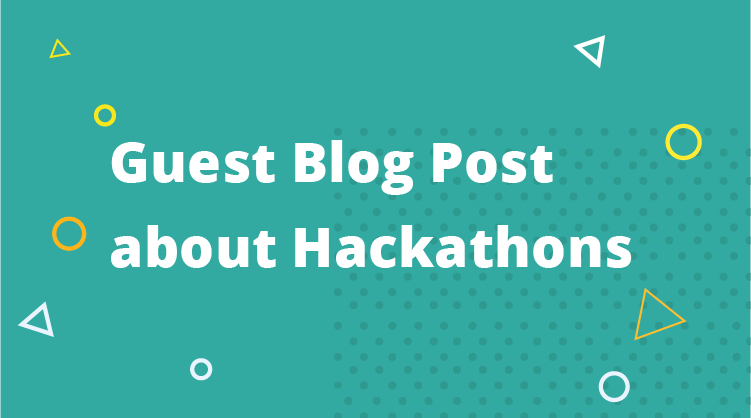 My name is Sarah Kahn and I love hackathons. I am here as a five-hackathon veteran to recruit you to attend your next local event.

A hackathon (hack + marathon) is an event where people who make things (software, hardware, content) come together, form teams, and work together for an intense period of time, often something like 48 consecutive hours, toward common goals.

We have several great hackathons in the Triangle area, including CityCamp and Triangle Startup Weekend, and we want YOU to attend! Hackathons are a great way to test out new skills, make friends, network, and even add a piece to your portfolio or kick off a new company to work for!

The idea of a hackathon comes with many misconceptions that keep people away. I hear these five most often, and I’m here to tell you that these are not good reasons to miss out on the fun.

Hackathon teams are making software or trying to solve some problem along an accelerated timeline. This works the same way it does in the normal development lifecycle, including requirements definition, research, content creation, design, development, testing, and QA. A hackathon team needs a variety of different roles, not just developers.

A hackathon is a great place to try out new skills, practice, and hone your skills. You don’t have to be a wunderkind to participate or even win!

3. But I don’t want to stay up all night drinking Mountain Dew.

I personally have attended at least five hackathons, two of them where my team won prizes. I have never pulled an all-nighter. If your team is organized enough and can define roles, you can arrange the work in a way that allows everyone to get some sleep, too.

Hackathons are really fun! You’ll meet some of the most welcoming people around—after all, they feel the same way. They’re nervous, don’t know anyone, and don’t know what to expect, just like you. You’re all in this together, that’s a big part of the fun! If you go with friends, you’ll get to tackle a challenge together. If you don’t, you’ll leave with some new friends. I’ve made many friends and even got one of my favorite jobs from attending a hackathon.

The beauty of hackathons is that they give you the space to solve problems that you don’t make time for in your daily life. They often have a civic or social good focus, or they can be just for fun. I’ve seen hackathon teams tackle everything from tech support for elderly relatives, pairing mentors and new developers, and fixing healthcare for veterans, to putting a robot arm on a vending machine.

Still not convinced? Come check out our panel discussion next week, Hackathon How-tos and ask us your questions.