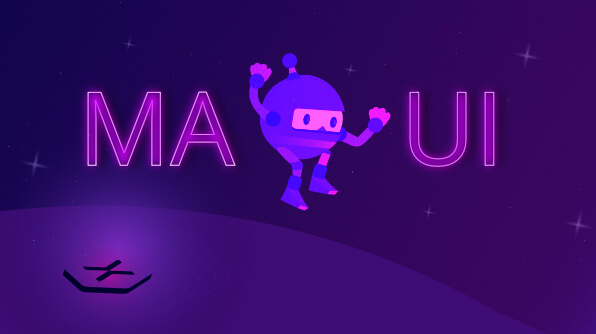 From May 19 to 21, Microsoft held its Build 2020 conference, its biggest development event of the year. Due to the ongoing COVID-19 pandemic however, the conference was carried out online. It should be noted that this is the first time Microsoft has held a conference of this size remotely, and believe me, it was formidable.

From day one, the event held some very interesting announcements, and I wanted to share what I personally think is the most important: Xamarin’s evolution to MAUI.

Let’s go back a bit in time first, just before the Xamarin Evolve conference in 2016, where it was announced that Microsoft acquired Xamarin. This was a huge step forward for the Xamarin brand, but it also left the question of how Microsoft would adopt the platform. They promised at the time that the name would remain the same and to this day, Microsoft has done an excellent job of incorporating the people and tools of Xamarin into its ecosystem. 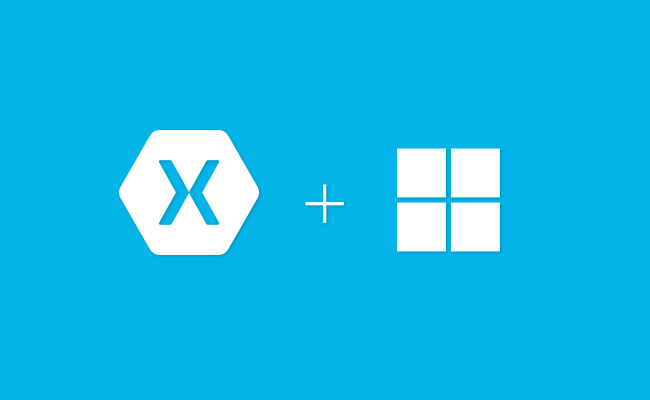 On the first day of Build 2020, Microsoft announced another step forward in its “journey to a single .NET,” wherein the goal is for .NET to be a framework with all the tools that developers need to create incredible software for all platforms. That step was .NET Multi-platform App UI, or MAUI.

Easily build cross-platform mobile and desktop apps with the flexible and feature-rich controls of the Syncfusion .NET MAUI platform.

What is Multi-platform App UI?

MAUI is essentially the next evolution of Xamarin.Forms. It is a framework that will allow us to create native user interfaces for desktop and mobile devices, and the most surprising thing about this is that it has a single code base and a single project. In other words, no more different heads for each mobile OS (iOS and Android)! Alongside MVVM, MAUI will also support The Elm Architecture popularly known as the MVU (Model View Update) design pattern. MVU encourages a code-first development experience that rapidly updates the UI.

Microsoft understands the power of the MVU pattern and has introduced a new unified way to build cross-platform native front ends from a single code base. MVU allows us to write UI code and logic in C# as shown below:

.NET provides a single stack that supports all modern workloads: Android, iOS, macOS, and Windows. The .NET namespaces will also be updated: Xamarin.Forms will be replaced by System.Maui, and Xamarin.Essentials will be going into System.Device, completing the most important set of tools for mobile .NET developers.

Where can we generate MAUI projects?

Syncfusion .NET MAUI controls are well-documented, which helps to quickly get started and migrate your Xamarin apps.

Both Xamarin.iOS and Xamarin.Android will be incorporated into the .NET 6 platform and will be renamed to .NET for iOS and .NET for Android, respectively. They’ll also get CLI support, making development even faster.

When will MAUI be available?

Unfortunately, we will have to wait until the release of .NET 6, which is scheduled for November 2021 (previews will be available later in 2020), so we have to be patient before we can play with these new toys.

Personally, I am very anxious for these next steps, though a little sad because we are moving away from the Xamarin name. Although we already survived the Monodroid/MonoTouch branding, I think MAUI sounds good. In addition to this, we know that there will be some difficult times ahead, such as namespace updates, Xamarin.Forms updates, and of course, name changes for the Xamarin Meetup groups. If I’m completely honest, upon hearing the new name, I think that many of us will link it with the character from the Disney movie Moana.

So, what happens to Xamarin.Forms?

To make it easy for developers to include Syncfusion .NET MAUI controls in their projects, we have shared some working ones.

So far, the following information is available on the MAUI road map:

MAUI is a renewed Xamarin.Forms with similar characteristics but greater features. The structure of Xamarin.Native (Xamarin.iOS and Xamarin.Android) will not change, only the name in .NET 6 will. Xamarin.Native will also have to adapt to a new range of libraries mainly from binding classes. I bet that the performance and easy implementation of UI with MAUI is already wreaking havoc on the Flutter development team.

These are all great changes, but the word Xamarin is doomed to disappear.

Finally, what do you think about this change? Is Microsoft moving in the right direction? Let me know your opinion in the comments below.

Note: MAUI is open source, so we can easily follow the progress of development in its GitHub repository.

If you like this blog, we think you will also love the following resources: 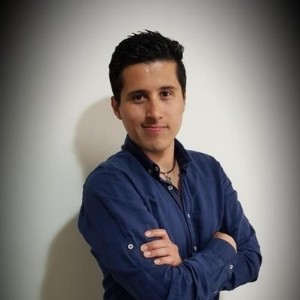 Vicente Gerardo Guzmán Lucio
Vicente Guzmán has more than 8 years of experience in the professional field, focusing on the development of mobile apps. He was acknowledged as MVP of Microsoft in the category of Windows Development. Currently he works as a Mobile Project Leader, centered in the development with Xamarin technology.
More Posts

First time hearing about Maui! Good article that’s sure to get discussion about it going.

Great article ,showing the the future for the xamarin developers

Very nice article, m excited to use this.

Changing the name is disappointing… customers are used to Xamarin brand or native languages development. At this point might be better using Native languages rather than a new brand that customers do not know.

In my opinion customers don’t care about the technology, they care about the product, so changing the name is irrelevant from that perspective. Ultimately the maui namespace unifies and simplifies de codebase, which is the cost of evolution.

share code base, UI already a mess sometime across mobile device…
MAUI cross platform to both mobile and desktop, I think it will spend much time to resolve many unexpected error.

I bet that the performance and easy implementation of UI with MAUI is already wreaking havoc on the Flutter development team.

– bold statement, taking into consideration how Xamarin.Forms is slow compared to Flutter.

Is syncfusion has the plan to support the Maui

We planning for the MAUI, But we will confirm our plan once the Preview edition of MAUI is released.

The question is addressed. and that is we planning for the MAUI, But we will confirm our plan once the Preview edition of MAUI is released.

A quick question please: Will Maui ver 1.0 be as mature and feature-complete as the current version of Xamarin? It is almost explained in “Transitioning from Xamarin.Forms to .NET MAUI” section, but we all remember that a mature .NET Framework app could not be converted to a .NET Core 1.0 app, because .NET Core was a re-write and it took quite some time to catch up with all the features.
Is this the same situation with MAUI?
I’m so excited about this, and thank you very much! 😎

The thing that generates the most optimism for me, is the unification of .NET 6… if .NET can unify and simplify… that is to say the core foundation everything is built on is unified and simplified, in both features and cross platform ability, then all the tools build on top of .NET 6 will also be able to simplify and solidify. As a result we as developer should improve a great deal. MAUI is exciting for sure, but it really is an exciting result of what we can now build and simplify based on the improvements and major unification of .NET 6

It would be great if you could provide a timeline for MAUI support as we are reaching EOS (02/2022) Xamarin Forms. Our company is looking to find a vendor that will support MAUI UI framework and we are starting poc’s soon, targeting a Q1 release of our product with .Net 6. (already in preview 3 and GA in 11/2021)

we have planned to deliver our first set of .NET MAUI UI controls in the near future from Syncfusion, once the .NET MAUI GA release. The .NET MAUI GA will be available in November 2021. So you may expect our controls before 02/2022(as you mentioned)