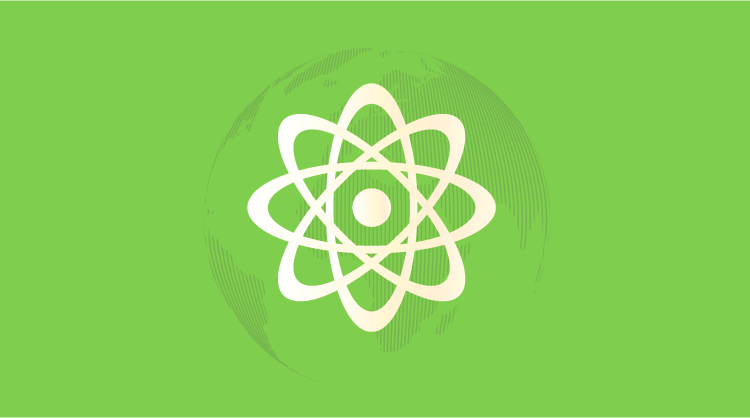 The field of data science has been around since the 1960s. The earliest computers were still being built, and at that time, the term “data scientist” was often interchangeable with “statistician” or “computer scientist.” Since then, the data scientist’s job description has split into unique fields of practice and research, including cloud computing, information retrieval, and natural language processing. However, it is their association with big data and predictive analysis that has recently brought data scientists into the spotlight.

A recent IDC report says data-related spending is projected to double every year for at least the next five. If these predictions are correct, then spending on big data will surpass $100 billion USD worldwide by the end of 2015. Though the growth of data science as an industry owes a lot to the expansion of tech giants based in the United States, other countries are beginning to jump on the big data trend as well. In Australia, where many businesses are growing rapidly but trained data scientists are scarce, employers are willing to pay highly competitive salaries for those willing to relocate to the country. According to Dataversity, some Australian companies are offering salaries of $250,000 USD for candidates holding a master’s degree or higher in math or engineering.

These numbers alone speak volumes about the big data trend, but information gathered from data scientists themselves is even more telling. Data professionals surveyed by CrowdFlower this month said they would like their organizations to set more realistic timelines and invest in more training for data-related projects. Of those surveyed, 66.7% say cleaning and organizing data is the most time-consuming task they do each day, and over 80% feel there are not enough data scientists working in the field to keep up with demand.

Running a Pig query in the Syncfusion Big Data Platform

We don’t think data analysis should be so time-consuming. With our Big Data Platform and Essential Predictive Analytics suite, the hard work is already done for you, so processing, analyzing, and deploying data to the cloud is simple and painless. You’ll save valuable time and money, especially if you’re on a small-business budget—the Syncfusion Big Data Platform and Essential Predictive Analytics are both included in our Community License, which is free for individual developers and organizations with less than $1 million USD in annual revenue.

If all of this still sounds intimidating, don’t worry—the great thing about data science is that it’s rooted in computer science and business analytics, which means you probably already have someone on your team that can help you get started. To learn more about how your existing team can help you solve big data problems, check out “Data Scientists: Stop Searching, Start Grooming,” an article by Syncfusion Vice President Daniel Jebaraj.