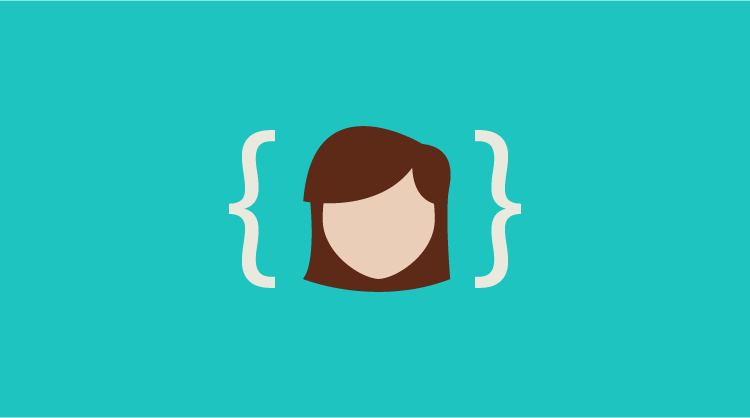 “CODEGIRL,” a new film directed by Lesley Chilcott—a notable producer from “An Inconvenient Truth”—chronicles the 2015 Technovation competition, which attracts all-female teams of developer-entrepreneurs from towns like Anaheim, California to Lagos, Nigeria.

Technovation is a global initiative with a key goal to instill in young women the confidence to pursue their ideas for technological startups. In a blog last Sunday, YouTube CEO Susan Wojcicki announced that as part of Google’s Made with Code campaign “CODEGIRL” will screen for free on YouTube until November 5.

If you have the opportunity, share this film with your daughter, niece, or friend—even if she doesn’t seem interested in a technology career. One of the great messages of this film is that many of the Technovation contestants didn’t know how interested they were in technology until they were invited to a high-tech competition, because too often such invitations are extended to boys, erroneously overlooking girls. Technovation, by asking young women to plan, market, and build an app addressing problems within their communities, sent a message that the ideas of women have a place in the domain of technology, and that the role of women in technological entrepreneurship is valid.

On one hand, CODEGIRL could have been an easy documentary, simply chronicling the teams of app developers in their ascension from points throughout the globe to the Technovation finals in San Francisco. It would have been a pleasing story to follow each successful group from the competition’s start to end, seeing all the characters inevitably stand proudly on a lighted stage.

But on the other hand, what we’re actually given is a film that not only explores the visceral joy of those who won, but at the same time seats us beside contestants who didn’t make the cut, allowing us to experience what is felt when an idea transforms into an aspiration only to be deflated by rejection. But this sense of loss is righted by optimism as we witness a number of these women exit not with a sense of bitterness, but with a hunger to build a better app in next year’s competition.

The suspense of the film crests when we find that some international finalists might not make it to the final round due to a technological glitch in the State Department’s visa-processing system. It’s with great frustration that we watch as contestants who’ve been invited to compete based on the merits of their software might not be allowed to due to the failure of someone else’s. Watching those scenes evokes a great sense of injustice, but alas reminds the viewer that such grand technological failures are part of life. This is precisely the reason the world needs more developers, and more of them need to be women.

I can say, without giving away any of the ending, that the conclusion of this film is warmly rewarding; contestants living distinctly separate lives congregate in San Francisco to find this irrepressible connectivity between their sisters-in-technology and an energy to continue upon their paths.

As one contestant says, “It’s really difficult to want to be what you can’t see.” This film shows what can be.