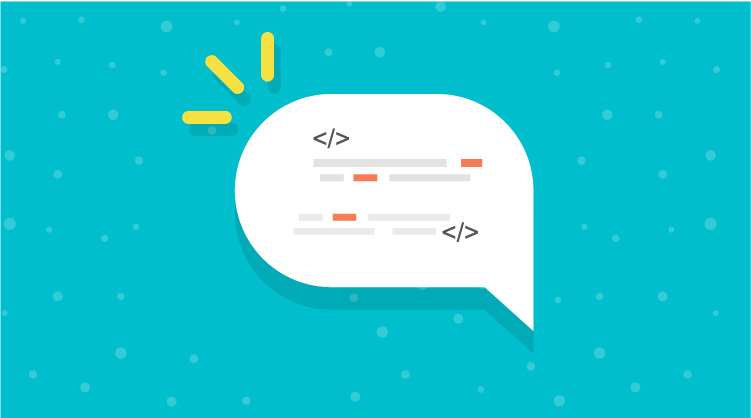 Hobbyists, moonlighters, rogues—call them what you will, but developers who code in their free time are an important segment of the developer population. Their motives are many. Some build tools for their own use, while others seek to hone or broaden their skills. Of course, many also spend countless hours trying to create a sensational app in hopes of becoming an overnight millionaire, allowing them to independently finance more personal software projects!

For hobbyists, the absence of deadlines and project restrictions allows coding to revert to its original form as a creative endeavor. Hobbyists can decide on a whim to implement a feature, and if it doesn’t work out, there are no resource or professional repercussions. They can try out multiple approaches to solving a problem just because they want to. This freedom encourages a level of experimentation that may unfortunately be stifled in the developer workplace.

At Syncfusion, we recognize that the freedom enjoyed by hobbyists enables them to be great innovators. That is why we offer special Hobbyist licenses of our JavaScript, WinRT, and Windows Phone controls—to encourage creativity, experimentation, and innovation in development for Windows devices and web apps. With a Syncfusion Hobbyist license, you can have access to more than 70 enterprise-class JavaScript controls, more than 40 WinRT controls, or more than 30 Windows Phone controls. These collections include dynamic charts, grids, gauges, editors, and much more. Many of the WinRT and Windows Phone controls can be used to create universal Windows apps, enabling hobbyists to deploy their work to all Windows devices from a single code base. Each set of controls is only $1 USD, and can be used in the development of commercial apps.*

Thousands of developers have already taken advantage of Syncfusion Hobbyist licenses so far, and we’re always excited to see their work. Beray Benteşen, a Microsoft Student Partner and Windows Phone enthusiast, has used Syncfusion Windows Phone controls in his own travel app to provide a stellar user interface and user experience. You can check out more on his app, Le’ Travel, on his blog.

If you’re one of the proud users of a Syncfusion Hobbyist license, tweet us a screenshot of your app, and you’ll have a chance to win a Samsung smartwatch. If you haven’t purchased any of the available Syncfusion Hobbyist licenses yet—JavaScript, WinRT, or Windows Phone—you can get them now for only $1 USD each. So grab a license, get to coding, and show us what you can do!

*A Hobbyist license can only be used by an individual developer, not by or for the benefit of any other company or organization.

We are unable to complete this order using the jshobbyist coupon. This code has already been used the allotted number of times. To place an order without this coupon, please select Place Order. To discontinue this order, select Cancel Order.