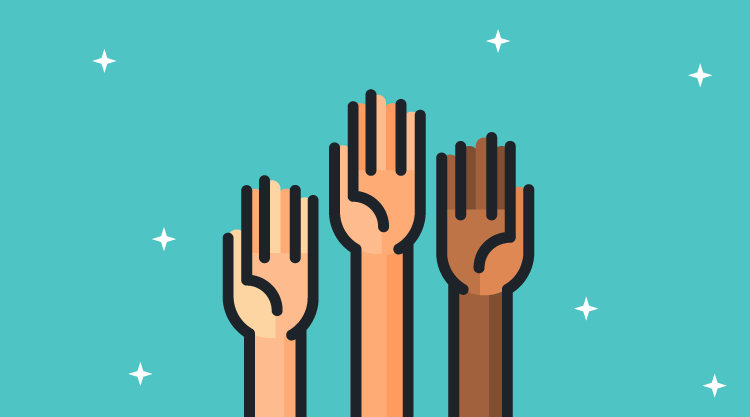 Apps for the Voluntary Student

As more and more frameworks are built on top of JavaScript—like Knockout and Node.js—more developers are finding it easier to develop HTML 5 apps with smaller teams. Because these apps are easy to produce, and easy to update when new operating systems roll out, organizations primarily interested in content-rich apps will find this type of development very appealing and very cost effective.

One such domain will be organizations that specialize in educational content. Educational apps depend heavily on client-side interactivity, usually in the form of lessons, exercises, and tests. For them, dispersing content consistently across multiple forms is the imperative; HTML 5 will be the preference.

There are many educational apps in the app stores for Apple, Windows, and Android, but one greatly underserved market is that of the continuous learner—one who is a constant student of life.

Educational apps that would appeal to that market are for the purpose of self-improvement, civic awareness, and literacy in the arts and sciences. Right now, the majority of apps on the market serve compulsory education, related to grades and degrees earned in school or certificates for professional development.

Such apps are either too elementary, meant as an educational pastime for second-graders, or too advanced, going into great detail for the sake of secondary or higher education. But all learning isn’t compulsory; sometimes it’s voluntary—the type of learning that requires only a general understanding to appreciate the subject matter. There aren’t many apps that address this need.

Any app that comes close is usually listed under the reference category in the app marketplaces. Apple has a category of lifelong learning apps, of which there are 16. The Windows and Android stores don’t even have a category for lifelong learning; they lump all apps under the general heading of education. If you search for anything specific, like graphic design, you have to pick out the educational apps from the apps that are used to actually produce graphics.

App developers are creating and distributing a great number of educational apps. However, apps for lifelong-learners are hard to find. Either they’re not categorized and tagged well, or they simply don’t exist in great numbers.

More attention should be given to these apps by both developers and the app stores. Such apps could play a significant role in promoting a well-rounded society. Here’s a brief review of educational apps on the market, and subjects I find lacking:

· Government—It’s hard to find any that concisely explain the roles of government branches across the globe. It’s also rare to come by any that list locally and nationally elected representatives with information on how to petition those representatives.

· Hard Science—The fields of astronomy, astrophysics, and paleontology seem popular enough to warrant many apps, but other important disciplines are lacking, such as engineering apps that explain how electricity is generated and distributed, or how radio waves behave and are harnessed in everyday use.

· Social Science—You’ll find many apps related to geography and history, but I’d really like to see one that addresses economy—the role of the financial, insurance, and real estate sectors would be particularly topical.

· Math—Many apps are dedicated to this field, but most seem to deal only with formulas and theory; not many explain math by how it’s applied, such as illustrating the relationship between statistics, research, and the formation of public policy.

· Language arts—Many apps deal with spelling, a few consider grammar, but I’m hard pressed to find any that deal with mechanics—the foundation for building sound sentences.

· Visual arts—It’s not hard to find an app that will teach you to draw, and some museums have apps to complement walking tours of their exhibits, but I don’t find many that review art history, and I’ve found even less that teach folk art.

If you know of worthwhile apps for lifelong learners or are developing one yourself, let us know about it in the comments, or on Twitter @Syncfusion.