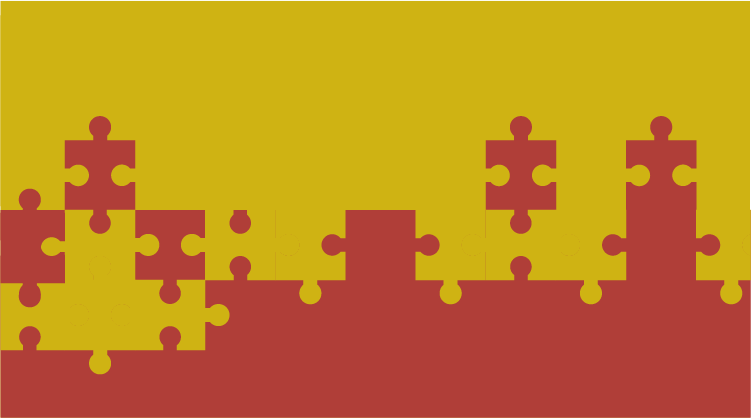 At Syncfusion, we know that maintaining the perfect monitor tan is a year-round endeavor. To help you achieve the developer complexion you’re aiming for, and to make developing apps faster and easier, we have just released our second batch of new controls and updates of the year in Essential Studio 2014 Volume 2.

Of the dozens of additions in this release, one of the most exciting is a new suite of ASP.NET controls built on Syncfusion JavaScript libraries and HTML 5. The new ASP.NET controls range from straightforward editors like time pickers, date pickers, and text boxes, to sophisticated data visualizations like grids, charts, and gauges. One of the major improvements afforded by building ASP.NET controls with HTML 5 and JavaScript is that rendering responsibilities are shifted from the server to the client side, enabling web apps to have a much lighter processing footprint. The new ASP.NET controls also perform better and are more responsive overall, and feature improved touch capabilities across devices.

We understand that not all ASP.NET projects necessarily need this improvement. Many current ASP.NET apps work perfectly just the way they are. If you’re working with our existing line of ASP.NET controls, you have nothing to worry about; our classic ASP.NET controls will continue to be available and supported.

Another great update in Essential Studio 2014 Volume 2 is our first collection of controls designed for universal Windows apps. Unveiled at the Microsoft Build 2014 conference, universal Windows apps can be developed in Visual Studio using one code base, and easily deployed to Windows desktops, tablets, and phones. Essential Studio for Windows Store Universal Apps brings many Syncfusion WinRT and Windows Phone controls to this new paradigm of Windows development, including charts, gauges, menus, a grid, and many more. Universal Windows Store apps built with Syncfusion controls have the potential to reach thousands of new users immediately without having to invest countless hours of additional development time.

In addition to universal Windows app support, Syncfusion Windows Phone controls have also been updated to be compatible with Windows Phone 8.1. As soon as 8.1 is released to the public, apps built with Syncfusion controls will transition smoothly to the new platform.

Other highlights in Essential Studio 2014 Volume 2 include:

To see the complete list of everything included in Essential Studio 2014 Volume 2, check out What’s New. If you’re a current Syncfusion user, you already have access to all of these updates. Just log in to your Direc-Trac account to download the latest version. If you have yet to give Syncfusion controls a try, download a 30-day free trial to discover how Syncfusion can help you deliver innovation with ease.