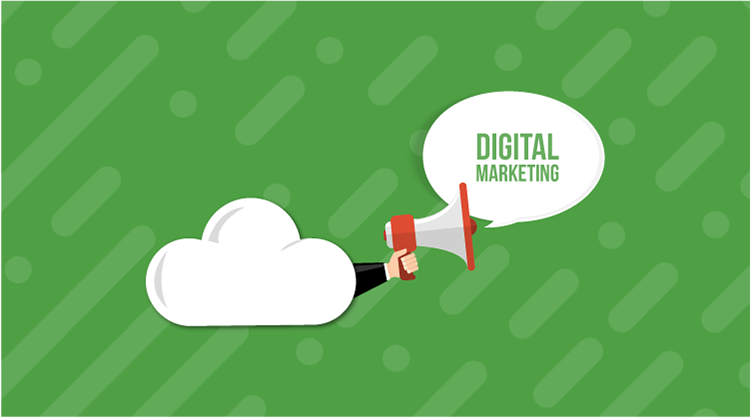 Use Big Data to Stretch Your Company’s Ad Budget

Businesses great and small now stand before a massive wall of data. Until recently, these bricks upon bricks of information weren’t so daunting because not much could be done with them, at least not by the average business user. Now, however, the analysis of such information isn’t reserved only for large corporations with statisticians. Technologies like Hadoop and services like Google BigQuery put large data sets within the reach of medium and small organizations as well. Syncfusion Vice President Daniel Jebaraj, in a recent InformationWeek article, suggests that most companies already have the resources needed to analyze big data without bringing in a data scientist.

As data analysis on a massive scale becomes a viable reality for organizations of all sizes, businesses are giving serious consideration to what data needs to be culled and crunched. Much of the hope and promise invested in big data comes from marketing, where many already use a simplified form of data analysis to justify money spent on advertising. But by properly harnessing big data in a more comprehensive way, they could paint a clearer picture of their ad spending activity.

Google Analytics has given companies the ability to learn how a customer interacts with their website and where site visitors originate. Companies selling digital advertising space facilitate tracking ad activity and tying that activity back to Google’s system. The synthesis of these two fronts allows the business user to determine direct relationships between the two variables they care about most: money spent on ads, and revenue attributed directly to them.

A lot of spending is allocated based on this simple association—a model that assumes the only metric worth knowing is the link from click to sale. It’s a relationship marketers seek to replicate over and over, forgetting any other activity that may latently contribute to increased revenue.

Traditional mediums that can’t provide digital tracking have a hard time selling ad space. Their main pitch is that they sell brand awareness—an overarching positive regard for a product. The claim holds a certain logic, but is hard to substantiate.

Is it possible that ads that aren’t directly tied to revenue can still work in conjunction with ads that are?

This is a question only big data can answer. Business users need the ability to tie multiple variables together and determine relationships. This type of analysis would allow such users to correctly afford the right portion of spending on ads or content to an effective primary channel without cutting off a secondary channel that actually supports the efficacy of the primary channel.

Unfortunately, this level of analysis isn’t readily at the fingertips of most business users. Such users depend on marketing services companies or consultants to analyze the dynamics between multiple variables. Now, however, a few developers and business analysts could change that.

Some cases will be unique and need a custom solution, while others could probably be built upon a platform like LightSwitch. If you’re curious about LightSwitch, Syncfusion released two books on the topic: LightSwitch Succinctly and LightSwitch Mobile Business Apps Succinctly, both written by Jan Van der Haegen.

Using big data to understand the dynamic relationships between marketing spend and revenue will paint a clearer picture for marketers. The only catch is that the interface between user and data has to be simple and flexible. The added intelligence of automatically detecting relationships and alerting the user would be a nice touch too. Either way, the imperative will be for something that can bring big data in accurately, display it discernibly, and provide users with distinctive insights.