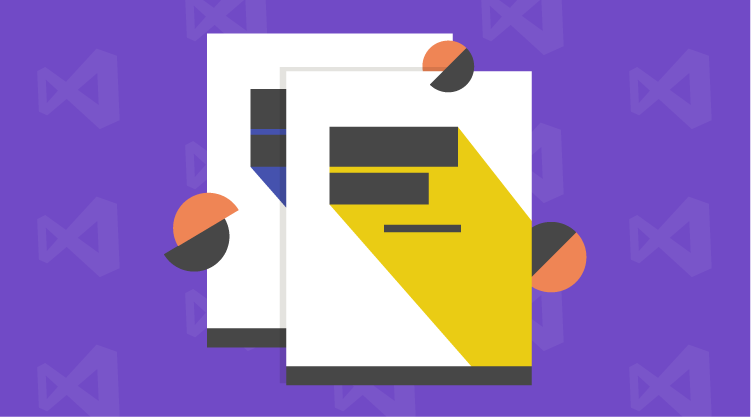 Because Visual Studio Code 1.0 was released just a couple of weeks ago, we wanted to roll out an advance copy of Visual Studio Code Succinctly by Alessandro Del Sole, a publication that we believe will aid anyone who’s trying to understand how this powerful, cross-platform code editor can be employed in the development and life-cycle management of their applications. This book is part of Syncfusion’s Succinctly series of free technology e-books.

Visual Studio Code is Microsoft’s free, open-source, code-centric version of Visual Studio. According to a recent blog post by The VS Code Team, since its inception more than a year ago, Visual Studio Code has received more than 1,000 extensions from the developer community and now ships in nine different languages.

This version supports installations on Windows, Linux, and OS X; it allows you to choose from a multitude of coding languages; it has built-in debugging for Node.js; and it enables version control through Git.

In Visual Studio Code Succinctly, Del Sole illustrates how to harness all these features for your application development environment, be it simply working with code files or folder-based projects. Del Sole also explains the fundamental differences between VS Code and Visual Studio 2015, helping determine whether VS Code is the right tool for you.

Topics covered in the book include:

Alessandro Del Sole has been a Microsoft Most Valuable Professional (MVP) since 2008. Awarded MVP of the Year in 2009, 2010, 2011, 2012, and 2014, he is internationally considered a Visual Studio expert and a Visual Basic authority. Alessandro has authored many printed books and e-books on programming with Visual Studio, including Visual Studio 2015 Succinctly, Visual Basic 2015 Unleashed, Roslyn Succinctly, and Visual Basic 2012 Unleashed. Alessandro works for Brain-Sys as a senior .NET developer, trainer, and consultant. You can follow him on Twitter at @progalex.